HailState Takeover’s weekly recruiting update will chronicle the developments of recruiting in this past week. 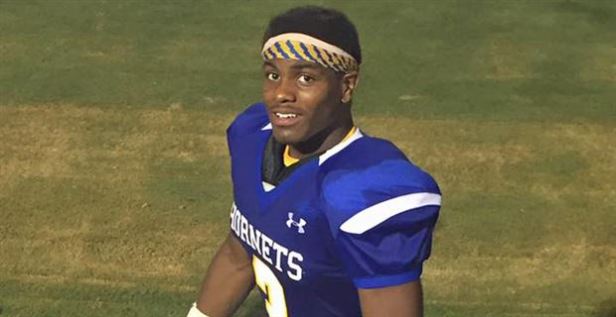 Mississippi State closed out recruiting on the running back side of things on Wednesday, as the Bulldogs received a commitment from Alabama’s Mr. Football in 2016, La’damian Webb. Webb had a monster junior season, rushing for 3242 yards and 47 touchdowns for Beauregard High School. Webb is rated as the 33rd best running back in the nation for the 2018 Class. 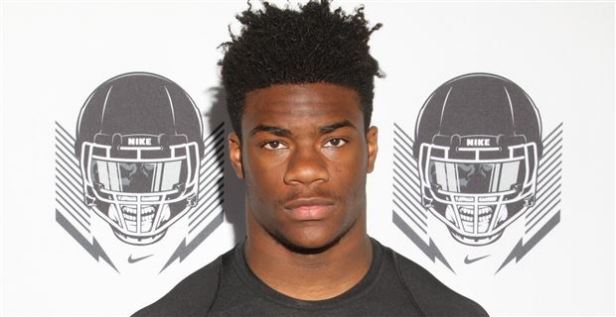 The safety from Atlanta, Georgia, made his commitment to the Bulldogs last Friday as he became the first of two safety commitments for the day on July 7th. Ross had 72 tackles, eight tackles for a loss, seven pass break ups, and three forced fumbles in his junior campaign at Westlake High School. 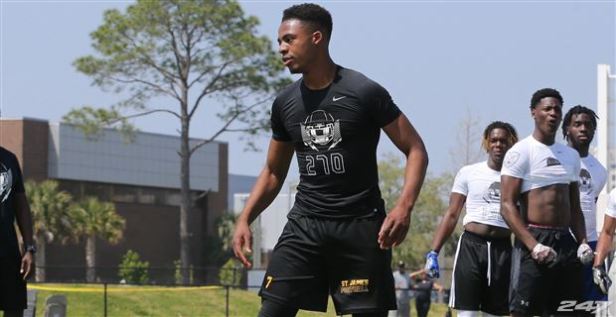 The second safety to commit last Friday, from Thibodaux, Louisiana, Shawn Preston. If having two commitments on the same day in July when there are not multiple prospects at Big Dog Camp in Starkville is odd, then having two safeties commit on the same day should be in a museum. The rare feat happened on July 7th as Shawn Preston joined Tyrese Ross, becoming the second safety commit of the day. Preston, who put up four interceptions, three interception returns for a touchdown, and a fumble recovery for a touchdown during the course of his junior season. Preston will finish out his high school career this season at St. James High School. 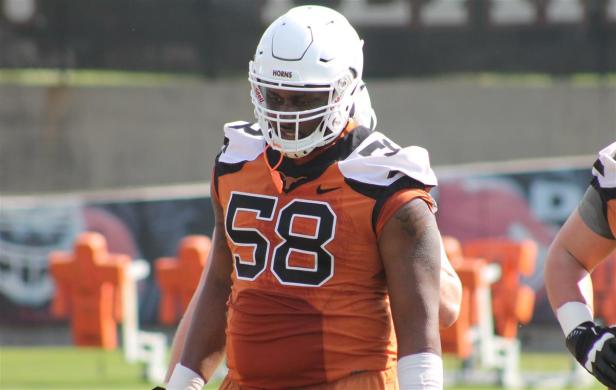 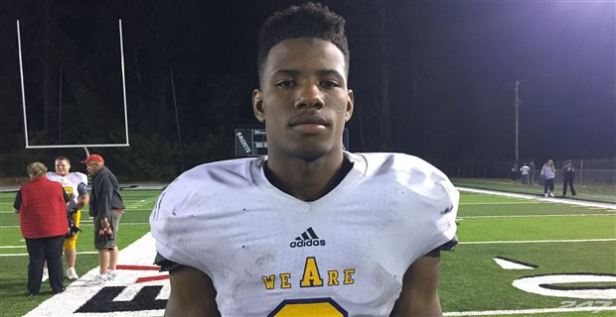 LaDarrius Bishop, cornerback out of Ashdown High School is announcing his college choice tomorrow, July 15th. LaDarrius is rated as the fifth best prospect out of Arkansas in the 2018 class. Bishop is currently trending to Mississippi State, as his 247 Crystal Ball is set at 100% for Mississippi State. LaDarrius is set to announce his college destination at 2:00 p.m. on Saturday.